[LOS ANGELES, CA]—Bienestar Human Services sharply condemns the federal government’s plan to redefine gender as an unchanging biological trait that is determined by genitalia at birth, according to a recent New York Times report.

According to the report, the U.S. Department of Health and Human Services (HHS) plans to create a legal definition of “sex” as either male or female under Title IX, a federal law prohibiting gender-based discrimination. This drastic move would essentially stop the recognition and protections of transgender people under federal civil rights law.

Transgender-serving organizations like Bienestar, are mobilizing their communities to speak out against this move, which could jeopardize the health and well-being of over 1.4 million Americans who identify as transgender. “The rights of our transgender sisters and brothers are all at stake,” says Khloe Perez-Rios, a transgender staff member at Bienestar. “Our rights are human rights. And I will make sure this administration knows that.”

Bienestar will be joining other organizations and activists at a rally at City Hall today at 6pm. Bienestar staff and clients will be available for comment and interviews.

Since 1989, Bienestar has been committed to enhancing the health and well-being of the Latino community and other underserved communities in Southern California. We accomplish this through our unique peer-to-peer service model, community outreach, health education and awareness and human rights advocacy for social justice. We operate seven centers throughout Southern California.
### 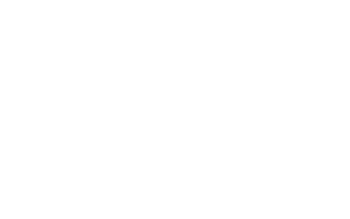